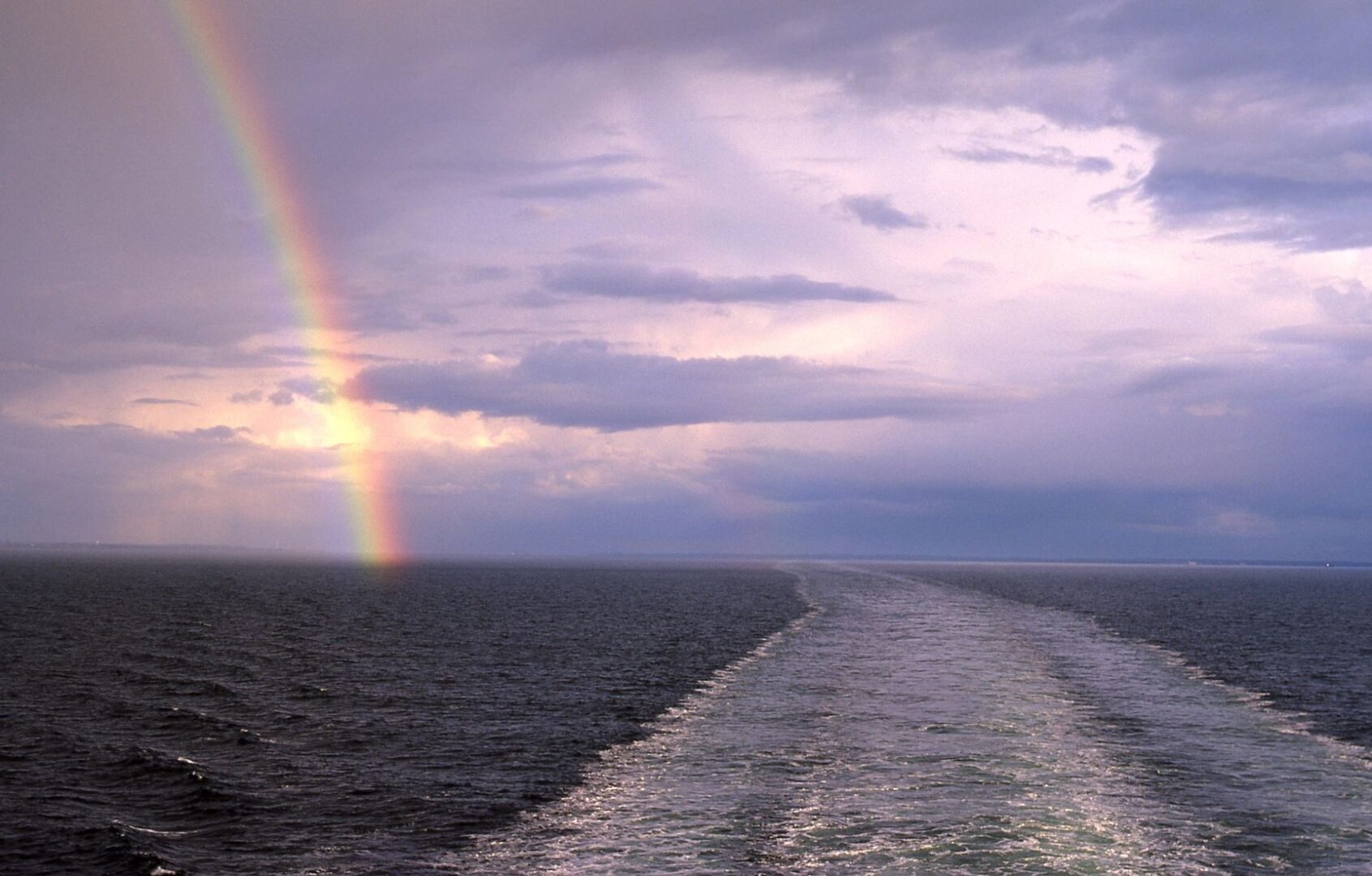 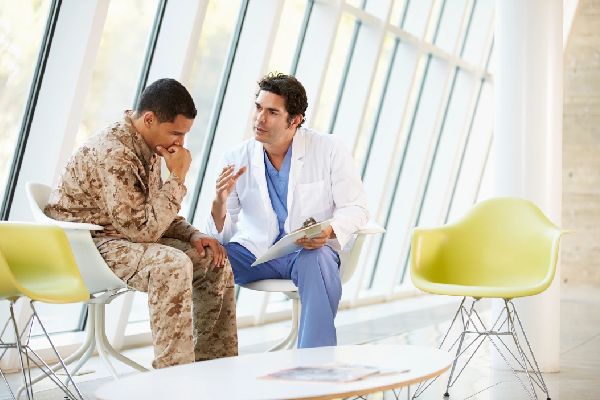 One of the most frequent psychological disturbances in our community is also one of the most treatable. Clients often enter therapy with an overwhelming sense of hopelessness and helplessness, common symptoms among many depressed persons. However, for those dealing with sexual orientation or gender identity issues, they are often left without a solid sense of connectedness to what would typically represent a person’s support system within our society. Treatment for depressed clients in the LesBiGayTrans populations includes reconnecting the individuals in significant ways to appropriate and healthy support.

This type of disorder can take many presentations from sleeplessness to eating disorders to low self-esteem, to obsessive-compulsive behaviors, to posttraumatic symptoms. For those in the LesBiGayTrans community, there is the added issue of learning to live at peace within the margin of society. Therapy can be very beneficial for those clients who feel they have lost a significant measure of control over their own lives or feel overwhelmed to a point where they cannot move forward in more normal functioning patterns. 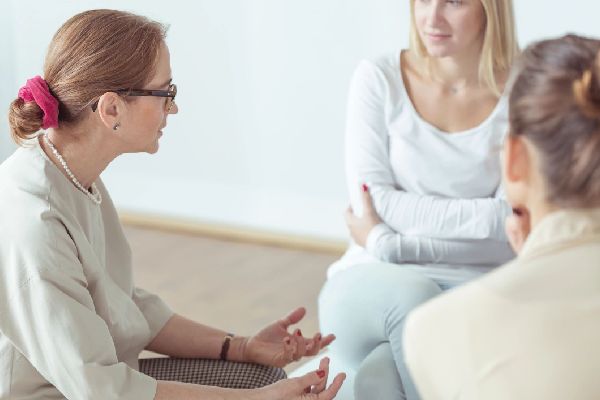 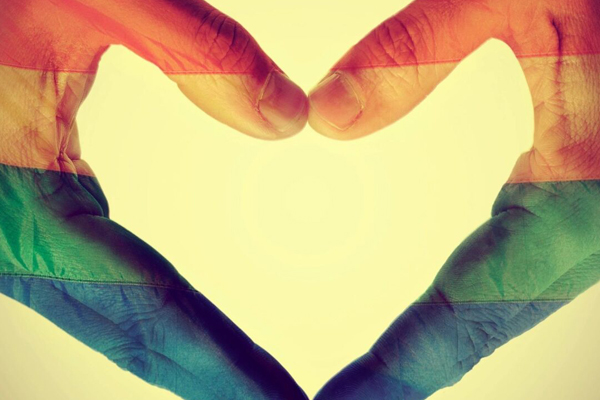 Sexual orientation refers to the gender one finds oneself sexually attracted. It may or may not include acting upon these attractions. Being drawn to another human being is often more complex and dependent upon other variables than gender alone. Many times people will find themselves wanting to be sexually close to others more because of traits or characteristics of personality than simply another’s anatomical presentation....

Being ‘gay’ or even perceived as ‘gay’ is often accompanied by guilt, internalized homophobia, or culturally influenced shame. Sometimes these feelings preclude a person from becoming involved with another person, even to the exclusion of his or her own potential happiness.

Many psychological and sociological researchers have found that human beings actually have a higher likelihood of being bisexual or even pansexual than was earlier believed. It means there is a higher chance of being attracted to someone of the same gender than most people will ever let on, or even less give themselves permission to experiment or understand.

For those who dare to embrace this way of being, they are often met with difficult choices about when and to whom they may “come out.” Friends, family, co-workers, and strangers alike must be carefully examined as potential candidates for such personal disclosure. The coming out process doesn’t occur easily or swiftly and generally is an issue that is revisited throughout the lifespan.

Therapy offers individuals an opportunity to explore these feelings of attraction, how best to determine self-disclosure, and even a venue for discussing the matter with significant others within the safe forum of a therapeutic setting.

Another concept that must be considered is the fact that sexuality, including orientation, is fluid throughout the lifespan. It is not etched into stone or permanently fixed within the personality, as some might believe. Because of this flow, individuals are often disturbed by the possibility of change in orientation. Many married couples will face hard decisions around this matter as one or both partners grapple with changing orientations.

With the assistance of a trained therapist who specializes in sexuality issues, conversations between partners can be conducted in a safe and sane manner, with less explosiveness, less hostility and blame, and far less damage created for the larger family system.

Gender identity refers to how one perceives one’s own gender, from the inside out. This perception may or may not align with how one’s physical anatomy is constructed. It may, therefore, differ from how society might perceive the individual. Physical anatomy, made obvious at most births, does not necessarily correlate with how one perceives one’s own gender. In fact, the two may be vastly different....

From the little research we have to date, there appears to be an incongruence in a small percentage of births, of how one’s brain is hard-wired prenatally, possibly genetically, and significant difference from the physical appearance of one’s infant genitals.

These children, as young as two to four years of age, have a basic understanding that something is very wrong in terms of their immature understanding of gender. These children learn, at an early age, to ‘pretend’ to be a member of the opposite sex; that is, the sex one’s exterior body would indicate to the world who they are as male or female.

Over time, however, there can be an increasing discontent with the anatomical sex, which is obvious, and the gender one perceives him or herself to be. This discontent can grow so large that the individual can begin a massive effort to prove to him or herself, and to the world, that he or she “is” the sex assigned at birth. The person may immerse him or herself in roles and presentation that is very male or female-specific to create the magical transformation to what one will hopefully be sufficient to create physical and mental congruence. More often than not, this hearty attempt fails, leaving one despairing and turning to social awkwardness or isolation, substance abuse, or worse yet, suicide.

With the aid of a trained gender therapist, the individual can begin an intense discernment process to increase his or her understanding of the nagging incongruence around the issue of gender variance. Often, this therapy will include significant others in the process of increased self-understanding, self-disclosure, and decisions made about the relationships as well as any consideration around possible gender transition.

The Harry Benjamin’s Standards of Care were created to help provide a methodical and medically supervised gender transition process should this become the wish of the gender dysphoric individual. Hopefully, the therapist will be seen in the light of more advocates than gatekeepers regarding these standards of care. These standards systematically establish parameters for coping with gender variance, whether or not the individual chooses gender transition. 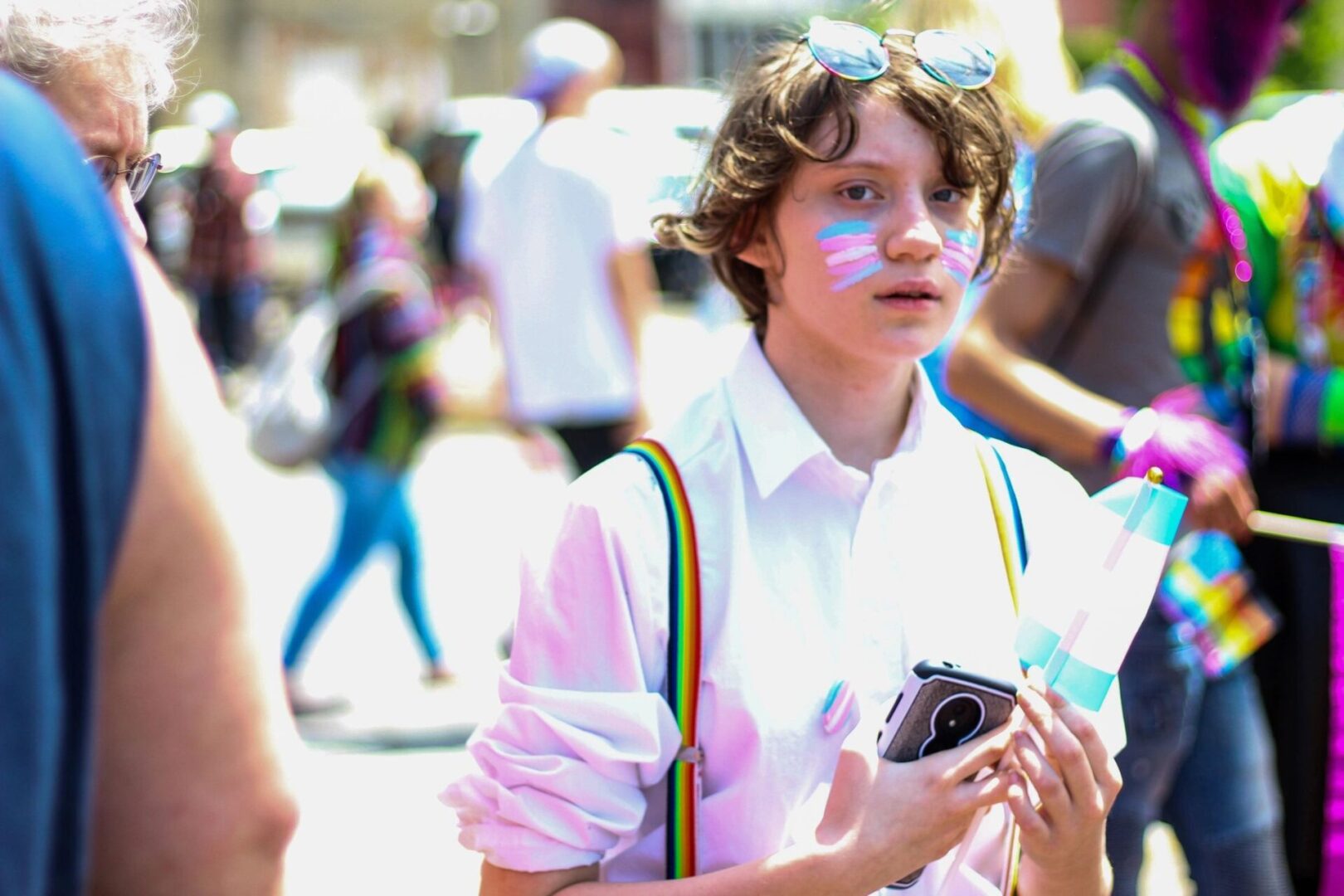